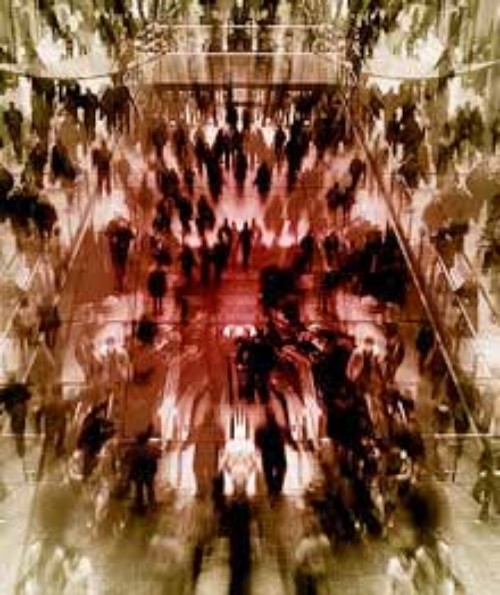 As a concealed carry permit holder trained in handgun combat, I’ve learned more than a few things about surviving an encounter with armed shooters. In this two-part audio series, I share valuable, practical advice on how you can survive active shooting scenarios, with or without your own firearm.

These two special reports, linked below, cover concepts like:

• Fighting back with firearms

• Fighting back without firearms

• The concepts of “cover” vs. “concealment”

• The physics of gunfire… don’t believe the Hollywood myths

• Why vehicles do not provide cover from gunfire

• Playing dead and using other bodies as concealment and cover

• The importance of being armed (where legal to do so)

• Why gunmen never expect people to fight back