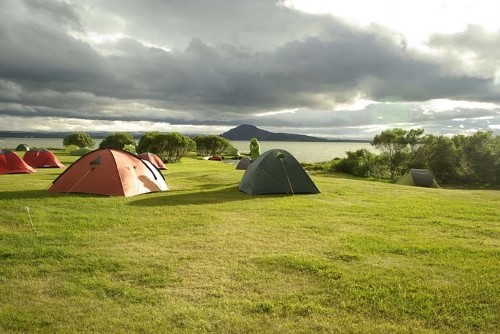 This is a mini documentary of what real life SHTF looks like.  Many people have different scenarios in their mind about what may happen during an apocalyptic event.  But the reality is that SHTF scenarios happen to good folks every day.  This short video takes a brief look at what it is like to live homeless in a tent.  It also explores that fact that about 30% of people who are in homeless situations like these two guys would work for a living if given an opportunity.  Of course that means that there is also about 70% of folks that just want to stay in the situation that they are currently in.

I would like to do a full length documentary on this subject and identify several people who do actually want to work for a living and find a way to help them transition back into normal civilian life.  The film that I would make is going to reflect the reality on the ground just like this short video does as well.  You will notice that one guy in this video is drinking and smoking.  The other is also an alcoholic, although he wasn’t drinking the day we filmed.  This is real, it is how they live and show that is how I will show it.  I don’t judge these people for their choices and I respect their willingness to get on film and take ownership in their situation.  Which both of these men did.  I only had seven mins of footage that I could include in this film but I have at least an hour more footage where they both go into detail on their situation, how they got there and what kinds of things would help them to get out of the situation. It is all very interesting and ultimately if I am able to make the longer full length film, I am hoping that it will help to make a change in the way county governments go about distributing assistance to folks who are homeless. My guiding principle is that old saying “If you give a man a fish, he will eat for a day, but if you teach a man to fish, he can eat for a lifetime”.  I believe our benefits system in the USA should follow this motto.