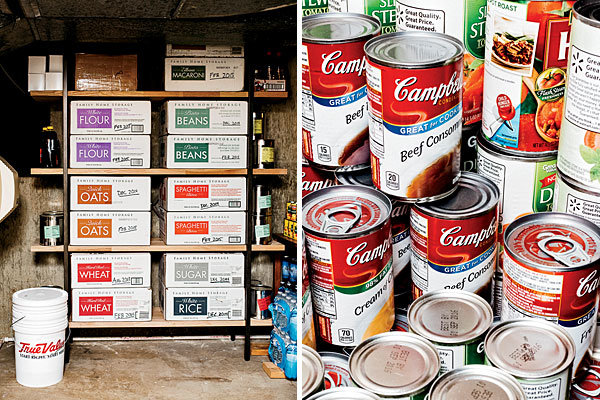 Although there are many foods that will last for decades when stored properly (wheat, beans, pasta, etc.), there are some foods that last forever without canning, freezing or dehydrating. If you’re new to food storage, these staples are a great way to start. They are the longest lasting foods in the world and are often referred to as “forever foods.”

Next time you’re at the store grab some of these foods, put them in the back of the pantry and forget about them. If you ever need them, they’ll be ready to be eaten.