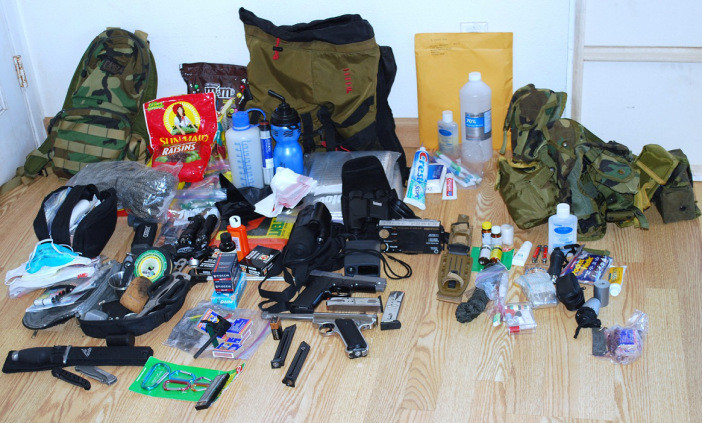 A lot of people who know me or know of me probably think of me as some rich, off-grid farmer, writing full-time and coasting on the glory of a few successful bestselling books. Well… the people who really know me know that this isn’t true but, then again, very few people really know me. The people who think I’m rich would be surprised to learn that for most of the last seventeen years, my family has lived significantly below the poverty line. That’s right, most of the people reading this wouldn’t be likely to survive for a single year on my average yearly income over those seventeen years.

This is where the terms “rich” and “poor” need to be defined.

We have never had much money, so if “rich” is defined as “having a lot of money” then I am the opposite of that. If being “rich” means having all the latest gadgets, money in the bank, toys, and nice vacations, then sorry… I’m not even close to rich. And what does “poor” mean? Long, long ago the word “poor” meant that you didn’t have or have access to the bare minimums necessary for survival and that you relied on others, on charity, or on artificial life-support systems in order to survive. A beggar was poor, a farmer was not. During the Industrial Revolution, the term “poor” was redefined to include anyone who either couldn’t or wouldn’t enter the debt-based consumer consumption system. Later, “poor” was redefined again to include anyone without running water and grid electricity. Self-sufficient and successful farming families were categorized as “poor” by the government based on two things they really didn’t require… income and grid based utilities. By modern standards and according to the modern definition, my family is poor. We laugh when we think about that.