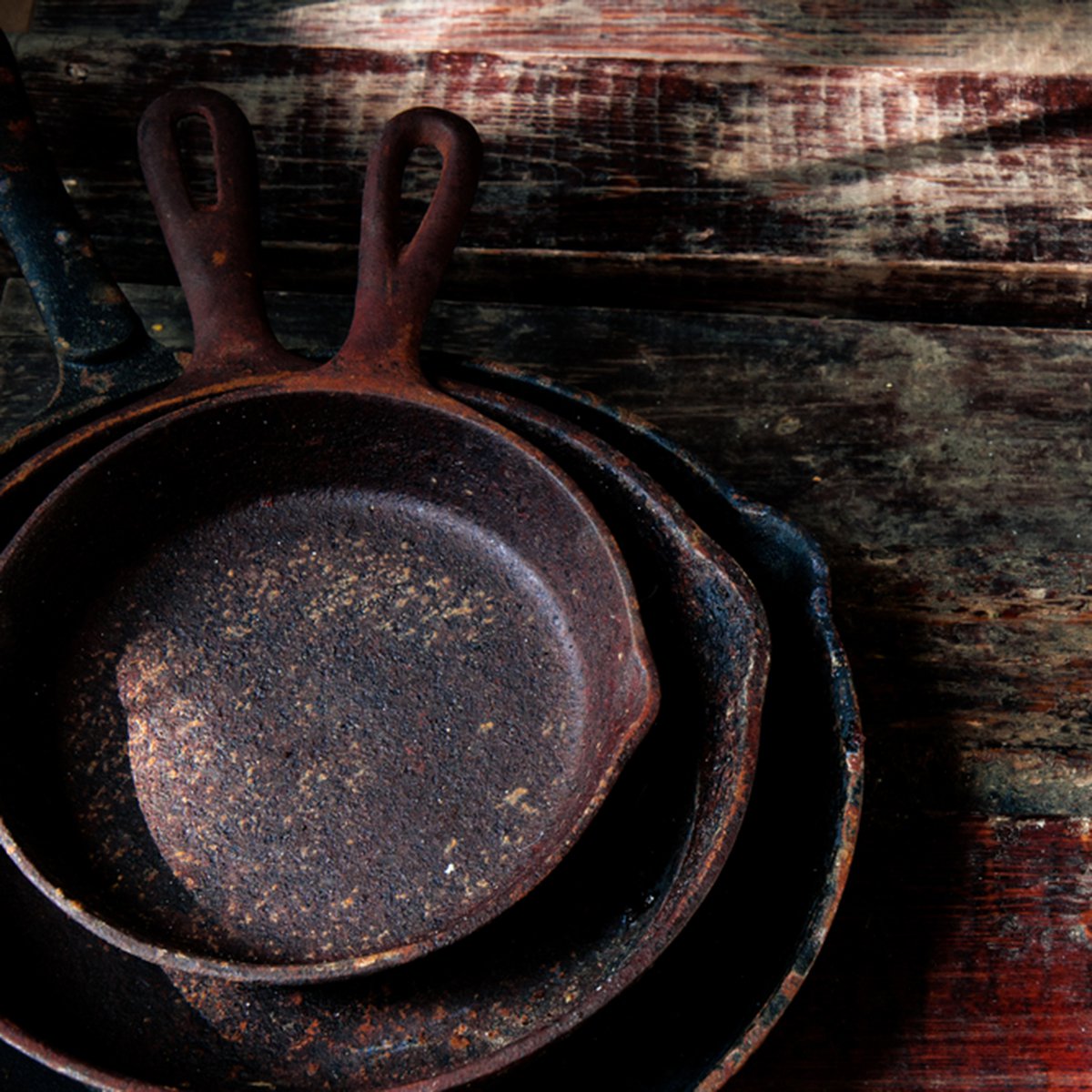 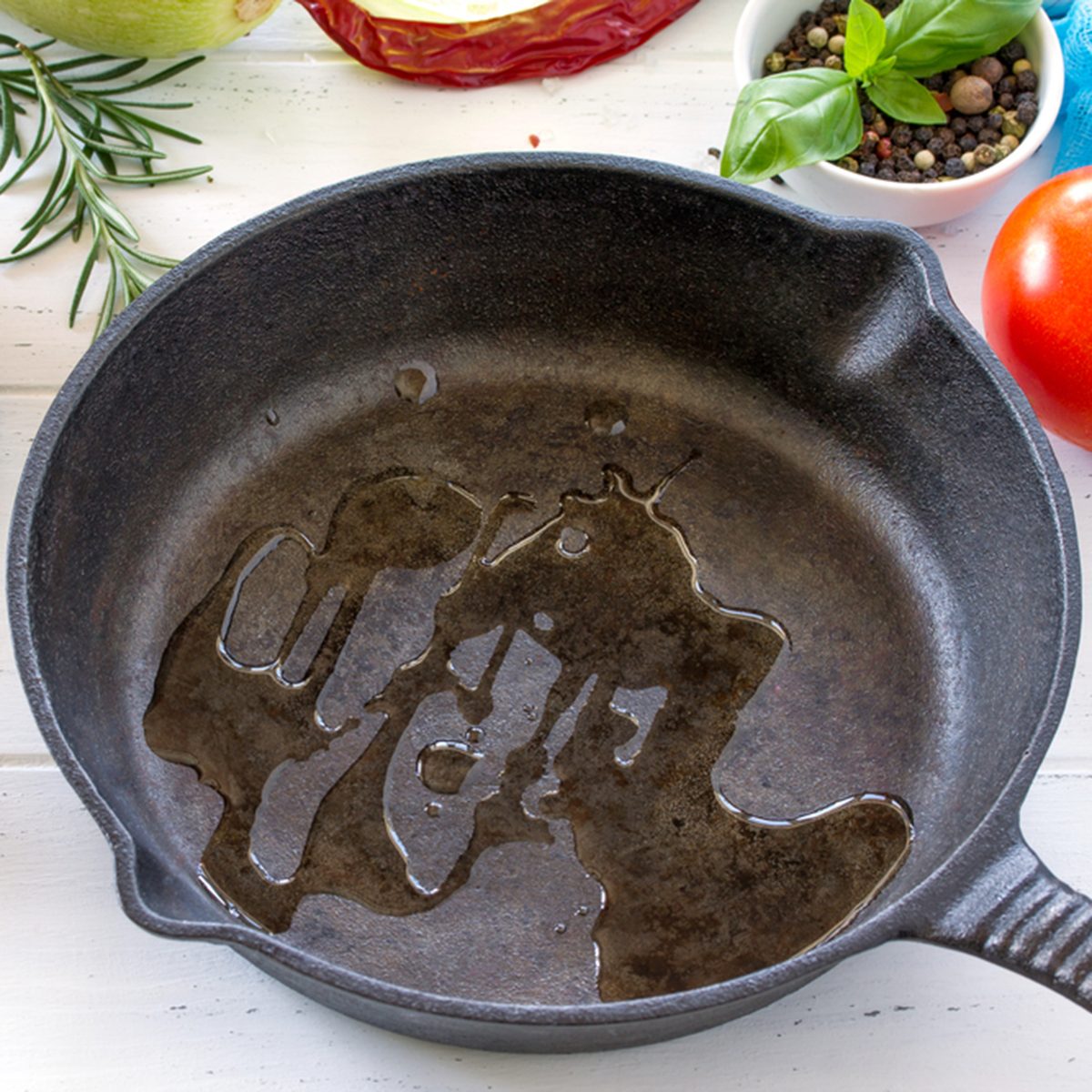 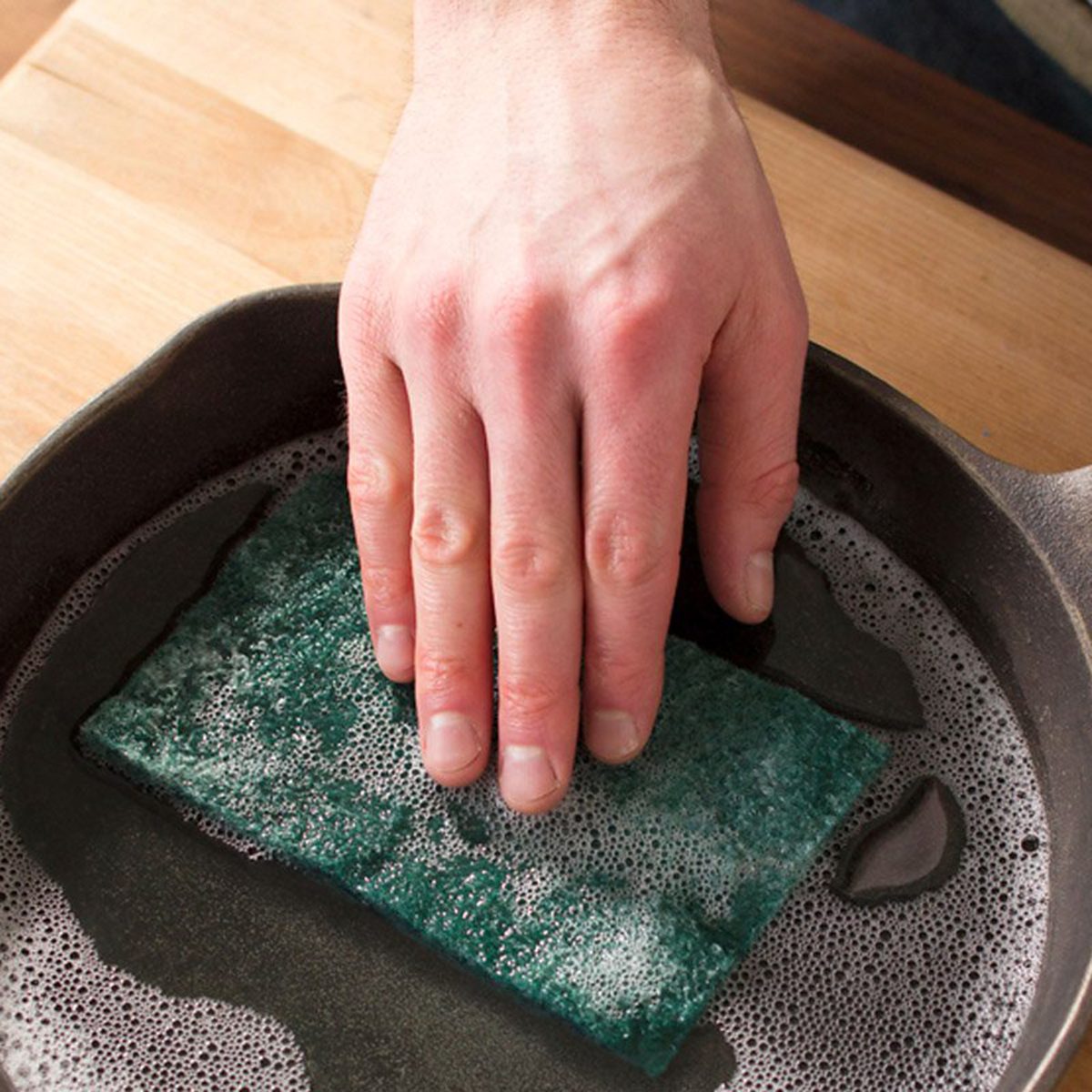 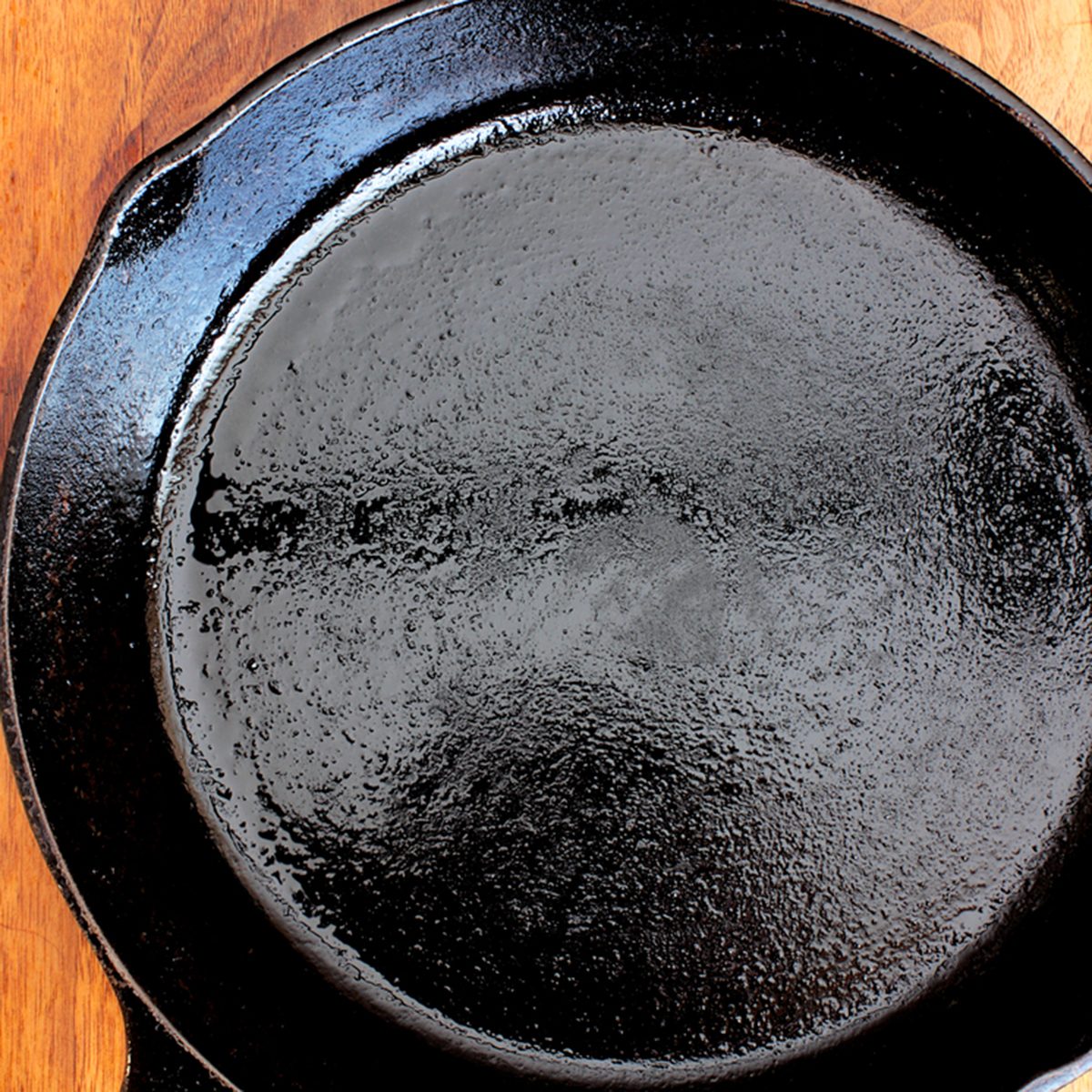 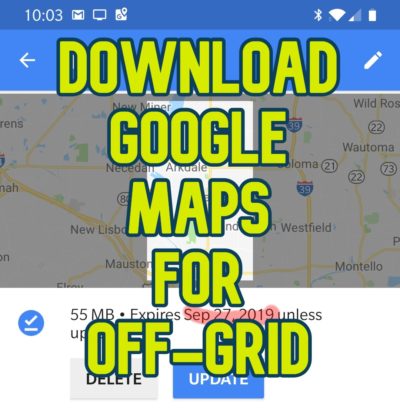 Have you ever wanted to download a map for when you don’t have signal or just simply want to conserve your battery by turning cell service off. Here’s a simple way to do just that.

Many people may not be aware that you can download Google maps for use when you don’t have signal.

Be aware you will have to refresh the map after a period of time since the data will automatically delete after a month, unless you save it again.

Open your Google Maps App and scroll, pinch and zoom to the area you want to download and the 3 hash marks Menu.

Select Your Own Map

If you select the downloaded map you can navigate and search the area.

Be aware that the map will expire and not all search functions work properly. 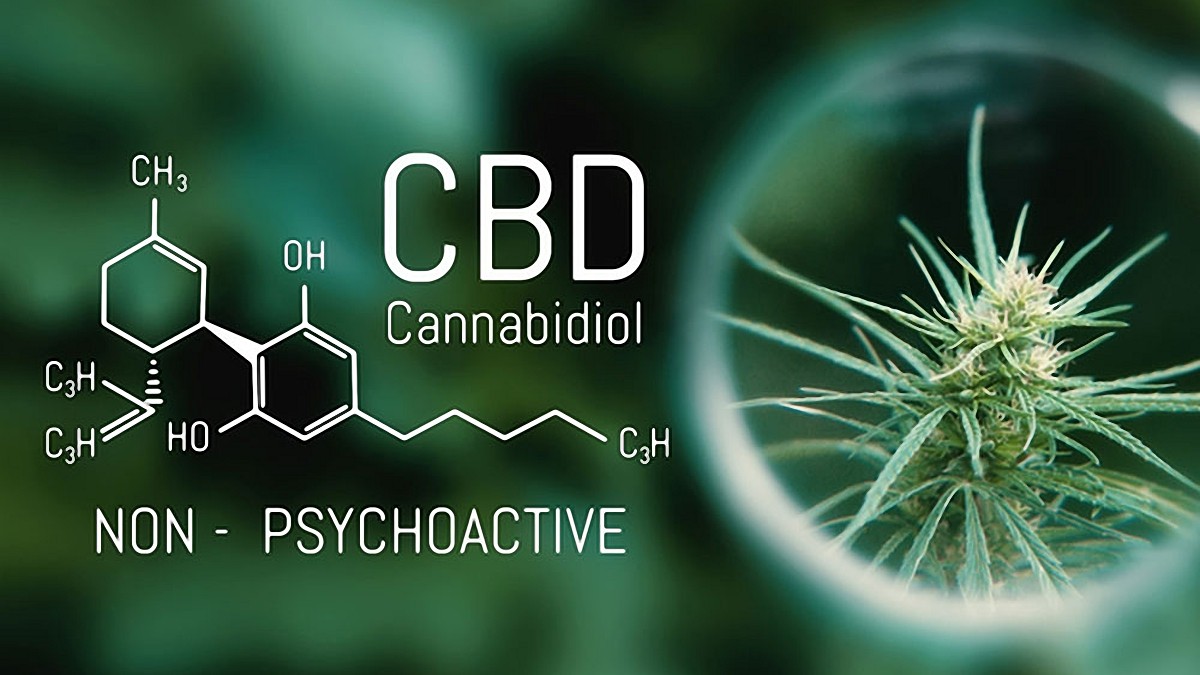 Public support for both medical and recreational marijuana is at an all-time “high”. Many believe that the products made from the cannabis sativa plant are all “psychoactive”; that is, mind-altering. Studies, however, suggest that some substances in Cannabis plants have little or no psychoactive action at all, but might have other medicinal benefits.

The one making the most news is cannabidiol, also known as CBD. Often marketed as an essential oil, CBD has been touted on the internet as a cure for almost anything you can imagine. A huge number of claims from an equally huge number of manufacturers leaves the average citizen dazed and confused.

So, what is Cannabidiol?

Cannabidiol (CBD) is one of over 100 chemical compounds called “cannabinoids” in Cannabis sativa and certain other plants. Some cannabinoids bind with cell structures in the body known as “receptors” and cause physical effects. One, tetrahydrocannabinol (THC), binds with a receptor that is responsible for the “high” experienced by those who use marijuana recreationally. Humans actually produce some of their own cannabinoids as well.

The way CBD works is not well understood, but it has enough promise that a U.S. Food and Drug Administration (FDA) panel recommended approving the CBD medication Epidiolex for two rare types of epilepsy in children. The FDA panel recommendation was the first official federal action to approve a natural Cannabis product in the United States. Previously, the FDA approved THC in synthetic form as an anti-nausea agent.

Some potential is being reported for the use of CBD in multiple sclerosis (MS), where it is being used (along with standard therapies) in other countries. A nasal spray known as Sativex contains both THC and CBD and is thought to be effective for pain, muscle tightness, and urinary frequency in people with MS. This product is not yet approved in the United States.

CBD use is also being suggested (often with other treatments) for pain management, anxiety, movement disorders, nerve disorders, schizophrenia, and various other conditions. So many, as a matter of fact, that it is being touted by some companies as a cure for everything from cancer to autism to smoking. Even mainstream stores like Kroger has announced it will be selling CBD products in the near future.

In some cases, there are studies that might support using CBD for one medical issue or another, but not enough to be considered sufficient proof of benefit. Some companies have run afoul of the FDA for making unfounded claims. The possibilities, however, are serving as the driving force for a number of ongoing studies.

Every treatment, even natural, has its advantages and disadvantages; Cannabidiol is no different. Its use may cause abnormal liver function tests, diarrhea, drowsiness, dizziness, low blood pressure, and other problems. A study on those with Parkinson’s disease found that use of CBD oil actually worsened tremors. It isn’t considered safe in pregnancy.

Marijuana growers have worked for decades to develop strains with the highest THC levels possible, so as to give their customers the best “high”. Now that extraction of Cannabidiol is in vogue, these same farmers are also cultivating plants with low THC and high CBD levels. The source is usually hemp.

Hemp is grown specifically for its ease of cultivation and ability to be turned into usable fiber. It has been part of the textile market for thousands of years. In addition, commercial products such as clothing, paper, insulation, plastics, paint, and even certain foods can be manufactured from industrial hemp. Now, it serves as an excellent source of CBD.

Many believe that marijuana and hemp are the same. They are, indeed, the same species, but different strains. The CBD products made from hemp allow users to stay mentally “with it” while experiencing the possible medical benefits. The colorfully-named psychoactive marijuana strains (“purple haze”, etc.)?  Well, not so much, although they are legal to use for medicinal reasons in more than 30 states.

Cannabidiol can be added to various products you smoke, spray, eat, or apply. The most popular are extracts known as “CBD oil”. Food and drink containing small amounts of CBD are generally regarded as safe by the FDA. Despite this, its legality varies from state to state. It’s legal in some where marijuana isn’t.

As with any essential oil, the effects vary greatly with the strain of Cannabis used, climate conditions, extraction process, and other factors. The lack of testing and standards regarding quality also causes reliability issues with CBD products.  Dosing is still “largely unknown”, but that 300-600 milligrams was suggested to be effective for anxiety in healthy individuals. Some pediatric epileptics were taking 1000 milligrams in addition to anti-seizure drugs.

Until there is a regulatory system in place to verify each brand of oil’s content and safety, it seems clear that consumers will have no guarantee about what they’re getting. False products have ranged from placebo (sugar pills) to toxic. In one area in Utah, synthetic versions of CBD in supplements required more than 50 people to seek medical care.

Cannabidiol is one of many natural products that may become useful tools in the medical woodshed. Even off the grid, “weed” grows like, well, weeds. As more data is produced, there will be a clearer picture as to whether cannabidiol lives up to its potential. In the meantime, do your own research and discuss CBD with a qualified medical professional.