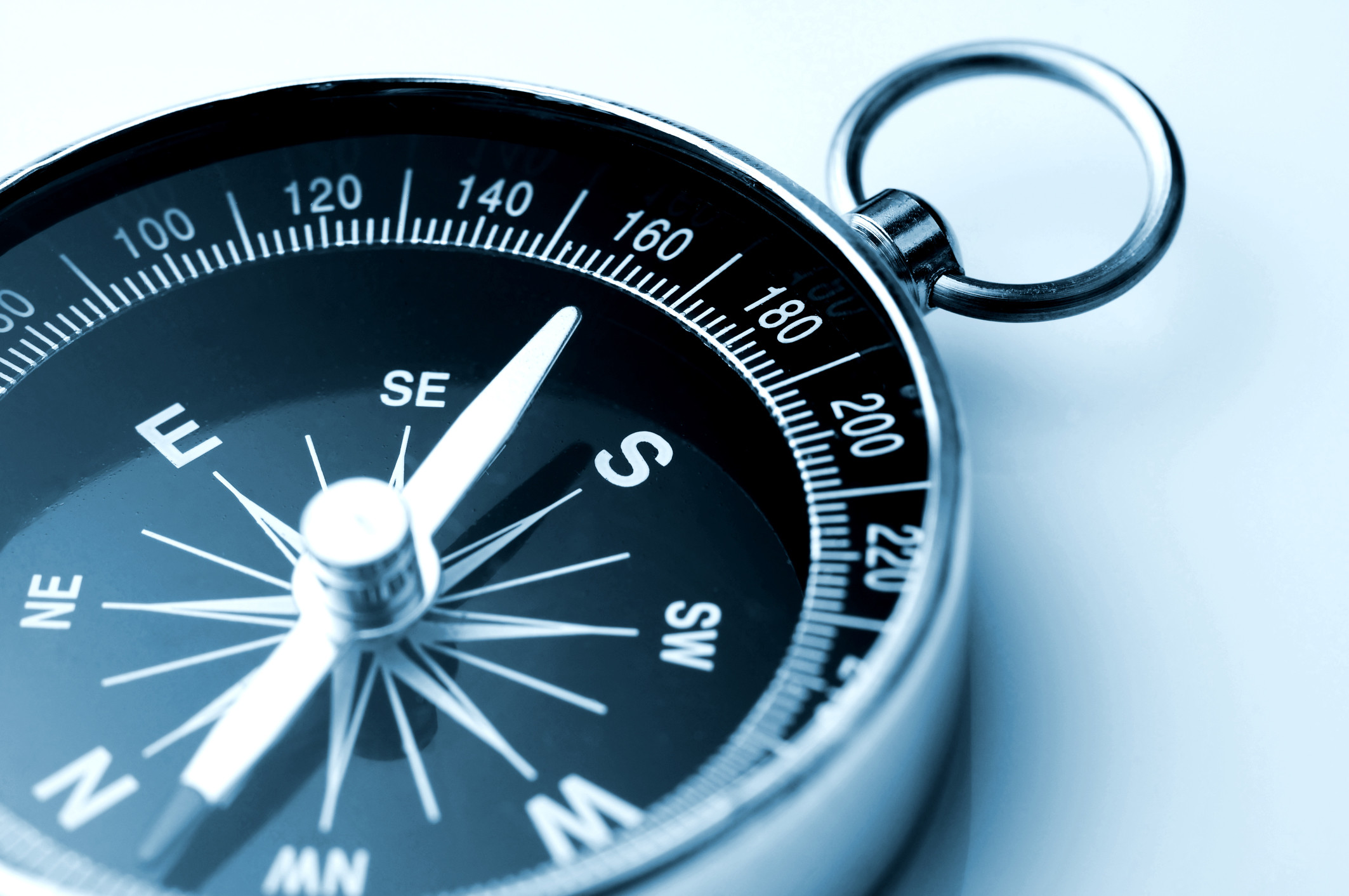 Despite the fact that a compass is a basic tool for getting around, it can be an intimidating piece of equipment for those who’ve never held one before, much less used it to safely navigate an unfamiliar bit of wilderness.

The first step in figuring it all out is familiarizing yourself with the various parts of a compass. Once you’ve got at least a rough understanding of what the lines mean, of which part turns and why, you’re ready to get some basic training under your belt.

A starter compass is a good place to start. The simple instrument can serve as an excellent introduction to orienteering as a hobby, sport, and overall enjoyable activity. The best beginner’s tool comes with only the essentials, so new users from children experiencing their first taste of outdoor exploration to adults rekindling an appreciation for nature can confidently build a foundation on which to build a growing knowledge of navigation.

The Silva System is a straightforward method for learning how to properly combine a compass and topographic map. The system can be boiled down into three easy steps:

You may not be able to get from where you are to your ultimate destination in one go. In that case, you should break the journey down into more manageable steps. Set the compass on the map so the edge of the base plate (remember what that is?) serves as a line connecting your current position to where you want to go. You should be able to draw a line along the edge, as if it were a ruler—which it basically is.

Set the compass heading by rotating the dial until the letter “N”—for north—lines up with magnetic north indicated on the map. You should be able to find a compass rose indicating which way is which.

Pick up the compass and hold it flat in front of you. Be sure that the direction of travel arrow points straight ahead. Then, rotate yourself, keeping an eye on the magnetic needle. When the red end lines up exactly with the orienting arrow, stop. The direction of travel arrow (it’s easy to keep the distinct arrows straight when you actually see them in action) will be pointing in precisely the direction you want to go. Look in the direction of the arrow and find a particular landmark that stands out. Hike to that landmark, at which point you can stop, regroup, and start steps one through three over again.

Even though this is a simplified navigation system, there is one other detail that should be noted: The magnetic needle will always point north, but north itself isn’t a fixed, immovable point. Well, magnetic north isn’t, anyway.

True north is a fixed point that never changes. Magnetic north wanders, due to the ever-shifting nature of the Earth’s magnetic field. The two different norths sit about 800 miles apart.

Mapmakers typically consider true north when creating their maps. Many topographic maps will, however, also include information on “declination,” which is the difference between true north and magnetic north from a given point.

The difference between true north and magnetic north can be so minimal as to not really matter, or it can be significant enough to prevent an unaware hiker from ever arriving at the intended destination.