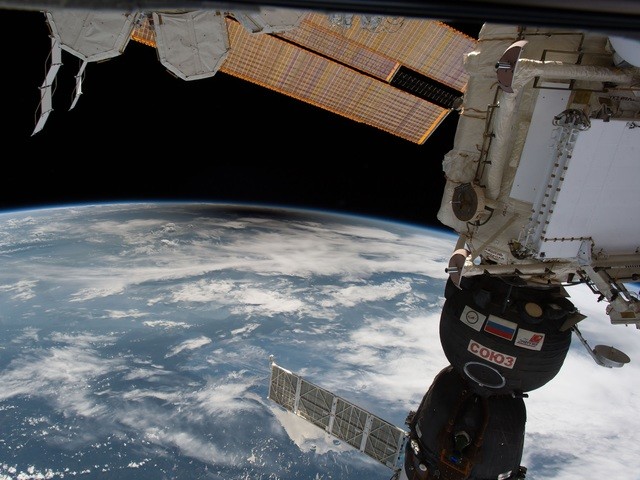 An update on the expected re-entry of China’s old Tiangong-1 space station has been announced.

The space station was initially launched in September 2011. An official Chinese statement declared that Tiangong-1 terminated its data service on March 21, 2016. Since the Chinese government has lost control of the station, it’s hard to predict where and when it will fall.

The European Space Agency predicts the space station will fall back to Earth between March 30 and April 6, while research organization Aerospace predicts a re-entry on April 1, give or take 4 days.

Aerospace says it is much easier to predict a re-entry time than a location. This explains the wide scope of possible re-entry zones, which both Aerospace and other organizations predict will be between 43 degrees North and 43 degrees South latitudes.

Southern Wisconsin is right on the edge of this span. While many scientists believe most of the object will burn up while entering the atmosphere, there is still a chance some debris makes its way all the way to the ground.

The odds that any debris from this station will hit one specific person are about one million times smaller than winning the Powerball lottery, according to Aerospace.

Out of all the space debris to have fallen into Earth’s atmosphere, it is believed that Lottie Williams is the only person to get hit directly. Fortunately, she survived.  …..Read Full Article