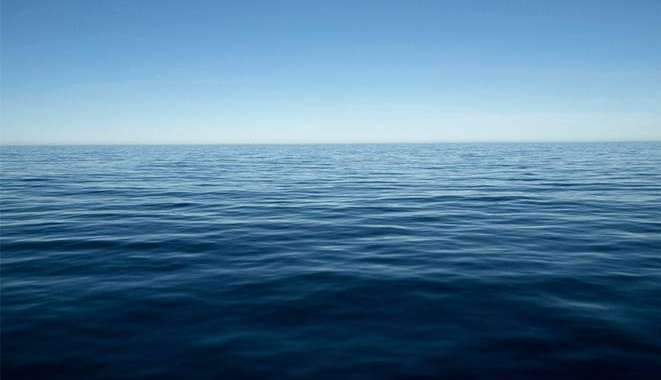 Everybody who has accidentally swallowed a bit of sea water knows that drinking a glass of it isn’t possible. Drinking sea water is dangerous and will result kidney failure. This is what everybody thought until Dr. Bombard proved that people could survive on sea water (we are talking about staying alive, not healthy).

Alain Bombard (October 27, 1924 – July 19, 2005) was a French biologist, physician and politician famous for sailing across the Atlantic Ocean in a small boat.