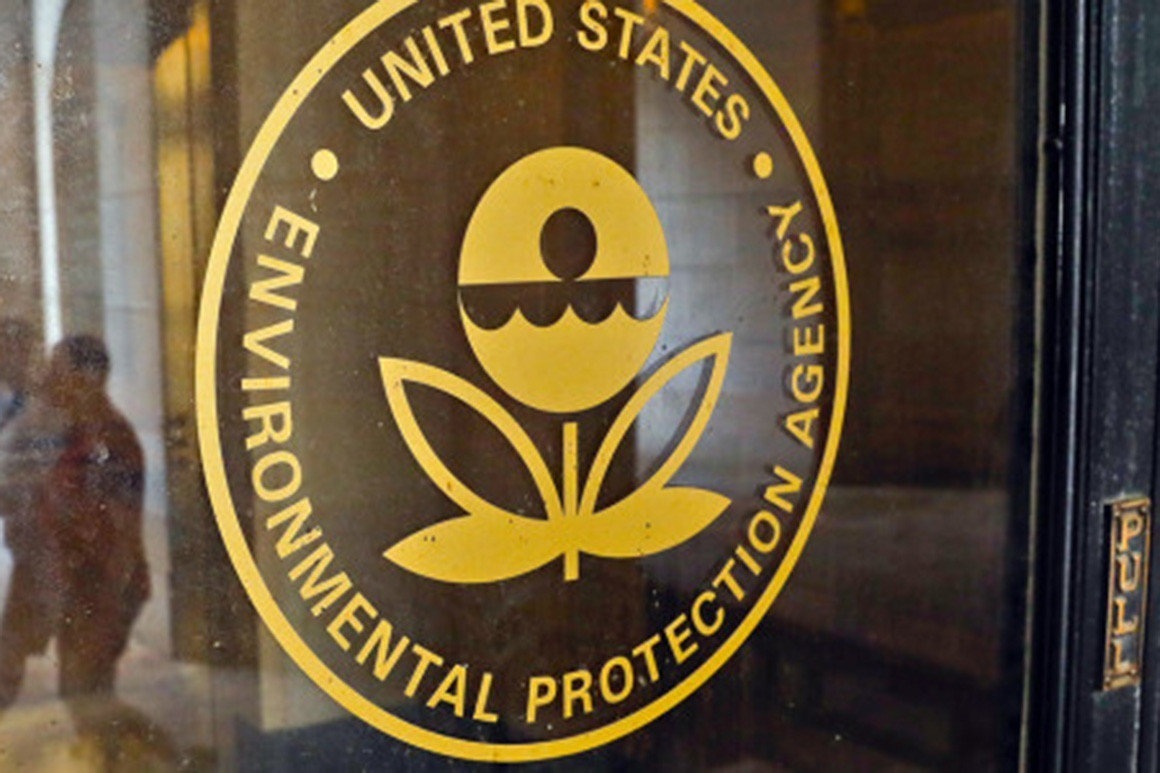 The EPA will not set a drinking water limit for two toxic chemicals that are contaminating millions of Americans’ tap water.

The expected move is yet another sign of the administration’s reluctance to aggressively deal with the chemicals, which have been used for decades in products such as Teflon-coated cookware and military firefighting foam and are present in the bloodstreams of an estimated 98 percent of Americans. And it comes less than a year after the White House and the Environmental Protection Agency faced criticism for delaying publication of a health study on the chemicals, which a White House aide had warned could trigger a “public relations nightmare.” EPA’s decision means the chemicals will remain unregulated under the Safe Drinking Water Act,according to sources familiar with a still-unreleased draft plan that acting administrator Andrew Wheeler signed off on in late December. That means utilities will face no federal requirements for testing for and removing the chemicals from drinking water supplies, although several states have pursued or are pursuing their own limits. Both Republicans and Democrats have pressed EPA to do more to keep the chemicals out of drinking water and raised alarms about past political interference from the administration

The chemicals, known as PFOA and PFOS, have been linked to kidney and testicular cancer, hypertension and other ailments. Major chemical companies like 3M as well as the Defense Department would face billions of dollars in liability from aggressive efforts to regulate and clean up the chemical, which has contaminated groundwater near hundreds of military bases and chemical plants.

While EPA has decided against a drinking water limit, the draft chemical plan includes a decision to list those two chemicals as hazardous under the Superfund law, according to the two sources, a move would help force polluters to pay for cleanup.

EPA issued a voluntary health advisory for PFOA and PFOS in 2016, recommending a lifetime limit in drinking water of 70 parts per trillion for both chemicals. A handful of states have established their own drinking water limits, some of which are significantly stricter than the EPA guidance. But other states have lacked the scientific expertise to act on their own, and have struggled to explain to their residents why their limits differ from those in neighboring states. Public health advocates say these are reasons a federal drinking water standard is necessary.

The Trump administration has generally pushed to have states take the lead in environmental regulations, and has taken some steps that suggested it may prefer that approach to setting a federal drinking water limit. For instance, officials at EPA opted to release only toxicity information for two other chemicals in the same class, called GenX and PFBS, and left it to the states to use that information to decide what a safe limit is.

Industry groups, including the American Chemistry Council, have backed the Trump administration’s work on the class of chemicals, expecting that it will be as industry-friendly as they can hope for.

The Trump administration’s approach to PFOA and PFOS has also been shaped by the Defense Department, which faces potentially massive liability for the hundreds of contaminated sites it owns around the country.

Internal emails show that Pentagon officials last year raised alarm with the White House over a draft study from the Centers for Disease Control and Prevention that found the chemicals cause harm at far lower levels than EPA had said were safe.

Category: Water
Tags: EPA Water Testing, What is in my water
Leave a Reply Cancel reply