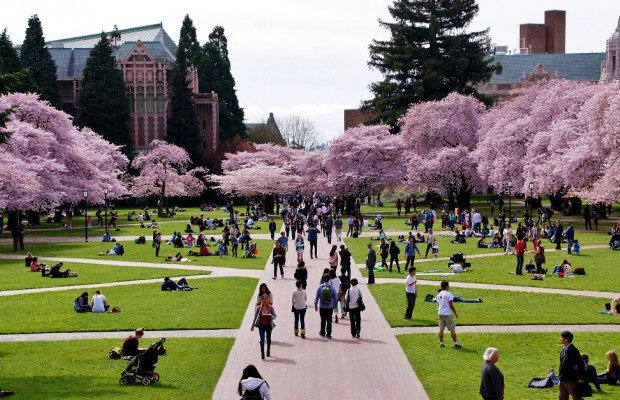 We all prep for different scenarios, and start at different times in our lives. What made you start prepping? Did someone convince you that it’s a good idea? What’s your excuse for not prepping? Most of the people I try to get prepared have many excuses for not starting. Being 22 and just one semester away from getting my bachelor’s, the most common excuse I hear is I can’t afford it. Well I say. If there’s a will,  there’s a way and in this article I am going to share how I practice being a prepper in college.

I grew up in a small farm town of 3500 people. Growing up I wasn’t in boy scouts. I was just a kid that liked shooting guns. We always had a little bit of food set aside, and we would always rotate food. I never realized what it was for. I never recall them talking about any radical ideas for it, just thought it was a good idea to stocked. Just. In. Case.

For the past four and a half years I’ve lived in a small apartment (now in a duplex) in a college town with a population of nearly 91,000.

The first couple years of my college life I was on campus in the dorms. Luckily for me, being on a native American campus we have a good amount of mother nature on our campus. Mother nature always provides, but you have to know where and what.

I have a pretty small collective of friends that I fully trust, but I have several acquaintances and connections that give me opportunity. My close friends my age know I prep, but they always say it costs too much to start prepping. While they say this I think in my head how much they drink and go out. Obviously you still need to live life and enjoy it, but I believe at some point you have to prioritize for the well-being of yourself and your family’s safety. There’s plenty of money to be made, and plenty of deals to be had. Building one bug out bag takes a good amount of planning and strategy which takes time. Just having one bag puts you ahead of most people in urban areas. I built my several bags and prep’s by purchasing one piece at a time. There is no excuse for the lack of prepping.

Prepping doesn’t have to cost a fortune

I’ve always had a knack for finding good deals. In no way am I wealthy, but I grew up wheeling and dealing. I am constantly scouring Craigslist, Facebook marketplace, etc. I work hard for my money, and when it’s not enough I find side jobs come in handy. Most college towns have places where you can donate plasma. This is a good way to build some spending money. My part-time job is an auto detailer for a dealership. I’ve found that I’m quite good at it and I like doing it. It is becoming a lost art and there is a lot of money to be made. 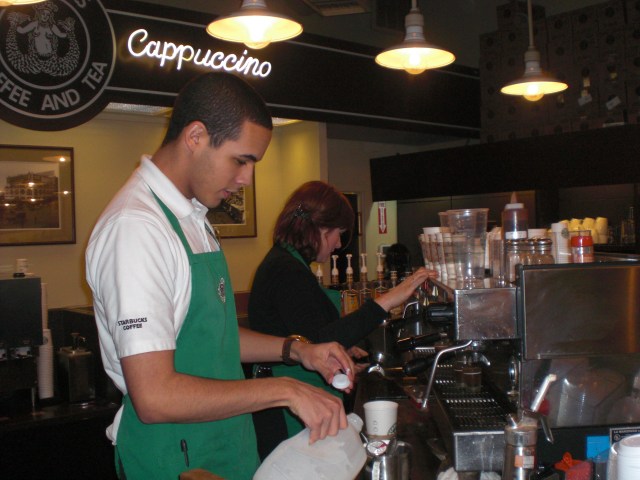 Side jobs are likely necessary to have extra cash to spend on discretionary supplies. Competition is fierce for these spots.

Another misconception that is popular with college kids making excuses in my area is that it’s all about spending money. Prepping isn’t only material things. Sure it’s a big part of it, but it’s also a mentality. Everyday I think what if’s and different scenarios to challenge my mind. Prepping is a prepared state of mind. This website and others brought me very good insight as to what I could and should do in different emergency scenarios. Even if you can’t afford to build several bug out bags, buy firearms, stockpile food and water, then you should definitely be researching other aspirations. Knowledge is power and there is a lot of survival information to be had on the internet! Not everyone grew up as a boy scout, I know I didn’t. Knots can be as important as knowing how to skin an animal, or what plants are edible.

Friends of mine that try to prep dismiss the fact that upon the beginning stages of WROL it will be a blood bath at regular store such as: grocery stores, pharmacies, gun stores, etc. They all say oh I’ll just go grab some food at the store. No. It won’t work that way. This is why it is very important for us to prep. Even if you live in the dorms it would be a very good idea to have some canned food, bottled water, flashlights, and batteries hidden away. There’s plenty more you can prep for but I believe most people I talk to could not handle a stressful event such as SHTF. If you have a little prior knowledge to survival and your environment, then it should help you prepare mentally. Having a small stockpile of supplies can be a safety net, and should provide you a little bit of time to collect your thoughts as to what just happened and forming your game-plan.

I am just now starting to buy some canned food to put aside just in case of a power outage. A single can of corn in my area is merely 69 cents. It is easy and cheap to stock up on canned foods to keep in your place of residence. The only problem I see is when you must bug out, the canned food will be very, very heavy. Make sure to keep your home stockpile separate from your bug out bag supplies. A good habit for both is to still use the supplies in both spots and replace them with new ones to keep the “best by” date as far out as possible. 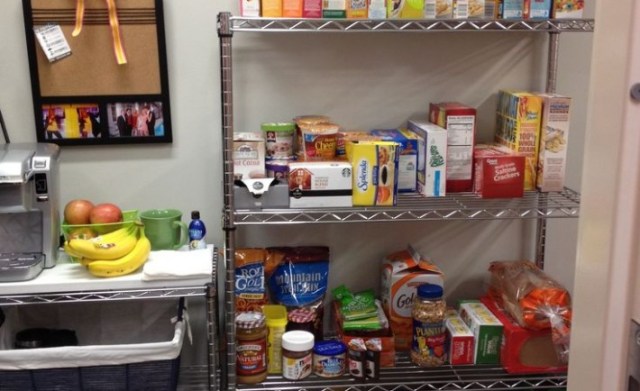 It is easy and cheap to stock up on canned foods to keep in your place of residence.

My generation has lost the ability to be self-sufficient and prepared. For other college students reading this and wanting help to prep on a very tight budget, I urge you to read as much as you can. Free information will only be around as long as society holds up. To be clear I definitely live the “college experience”. I don’t go to parties or go out for nights of binge drinking. There is other ways to be social and they are much cheaper.

The biggest challenge in prepping for a college student is preparing for an active shooter. You don’t know when it’s coming, from where, or how many there are. Most college campuses don’t allow firearms or conceal carry. Some states are starting to allow conceal carry on campus which, in my opinion is a great idea. My state is one of those starting to allow that. Unfortunately for me I go to a Native American College that is federally owned so the law doesn’t hold there. How do you prep for an active shooter if you’re not allowed to have even a pocket knife, and you don’t want to break the law? This question brings me back to what I stated earlier about reading as much information as you can. The have been survivors of every school shooting and their stories are out there.

So I am constantly reading and building my knowledge of survival. Now what? Personally a bug out bag is my go to item to start with for any prep. Whether you believe in TEOTWAWKI or just wanna have a head start on a natural disaster there is always room for a bug out bag, and it is very important to have this bag with you at all times. I have found that Walmart can sell everything you would need for a bug out bag. Piece by piece you will complete it. That being said don’t be that person to go buy a “pre-made emergency bag” they are made in bulk and most likely won’t be very accepting to your specific needs. MRE’s are a good choice for any style of bag as well as freeze dried foods. You need to always consider where you would go, how far is it, and the terrain you would trek through. If you have found that there is several options for water I would choose Mountain House freeze-dried meals because, they are light and filling. If water sources will be scarce then MRE’s take much less water.

For the preppers who believe in the large-scale, scary things that could potentially happen remember that there’s always going to be someone wanting to take what you have. I once read a very good article on here that mentioned that no matter where you hunker down there will be people after it. You WILL be overrun. That has always stuck with me and because of it I am constantly thinking where would I go now? Where would I go next? I suggest knowing your terrain and various routes to get around area’s that are going to be most likely a huge mess.

A lot of the things I’ve talked about have been really similar. The constant repetition should help retain the information for all the young, hard-headed, minds I am trying motivate. I’ve only scratched the surface of what I could say, but for my first article I wanted to keep it short and to the point. Bottom line is if you keep making excuses you may find yourself scrambling when the stuff starts hitting the fan.