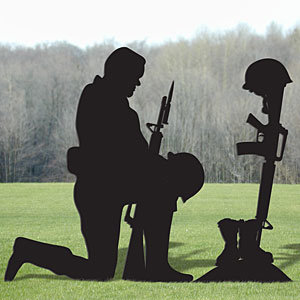 Today We Honor the Fallen

Memorial Day is so much more than a extra day off from work or a day to barbecue with friends and family.

Many think Memorial Day is like Veterans Day but  it isn’t.  Yes it does show support for our troops, but for the soldiers that gave all of us everything they had to give.

To put it in perspective here are just some of the memorials we owe.

Please join us in remembering.