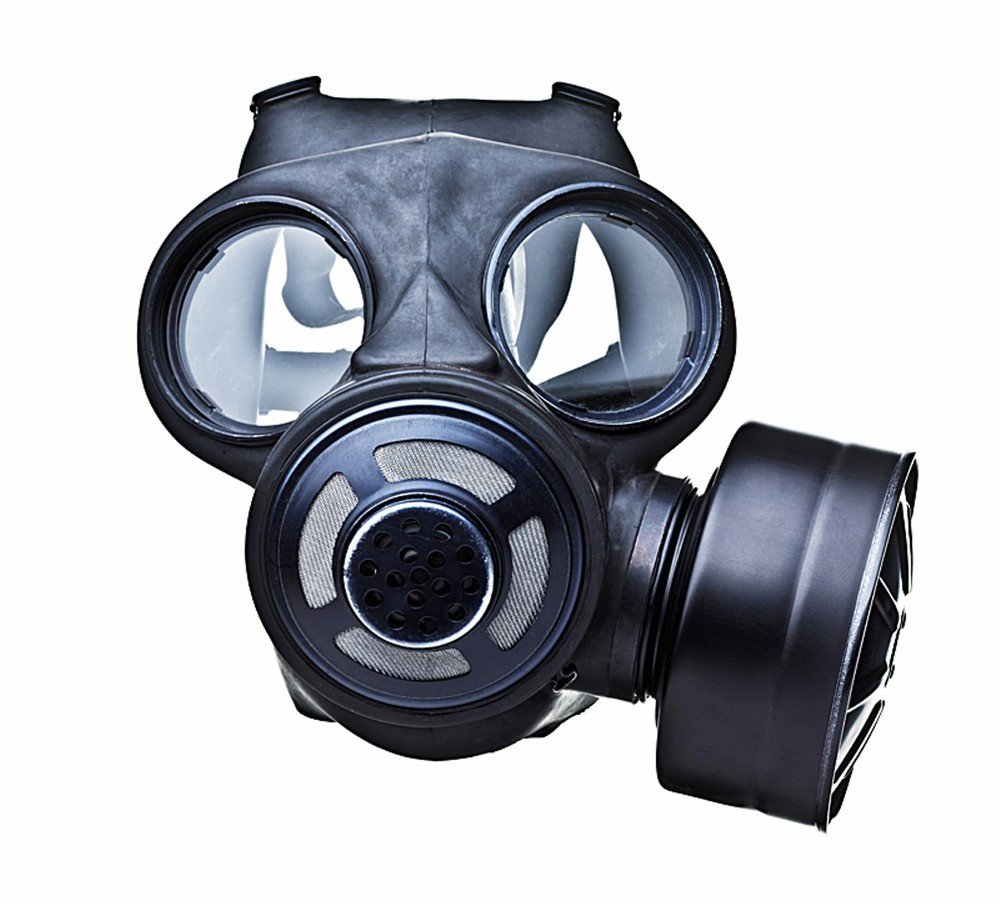 If you drive around the outskirts of El Dorado Hills long enough, you might chance upon the secluded 60-acre compound where Gary Miller and his friends are preparing for Armageddon. They have a water well, pallets of freeze-dried food from Costco, a Chevy alternator jerry-rigged with shovel blades that generate electricity as they spin, and a stockpile of guns and ammo.

“My motto is, be prepared and be safe,” Miller says. “If you think the government is going to help you, you’re misguided.”

Miller is a prepper, one of the estimated 3 to 4 million Americans who plan for catastrophe and the vigilantism sure to follow. The recent 7.8 magnitude earthquake in Nepal that killed more than 6,000 is a haunting reminder that San Francisco, too, is a time bomb. San Andreas, Hayward, Calaveras — the very names of the fault lines are a kind of sinister catcall that sets Miller on edge. “There are only three ways out of the city,” he tells me, and neither of the bridges will be passable. Miller never drives into San Francisco unless his Ford Explorer is stocked with everything he and his wife will need to survive in the wilderness for a month.

In a statement released April 27, Mayor Ed Lee said, “We know disasters … can happen at any time with little or no warning. That is why it is important to take steps now so you are ready for any emergency.” Miller has been ready since 1992. Back then he worked with computers at Moffett Field — he alludes to classified Army projects and NASA — and was an early believer in Y2K armageddon. He spent $20,000 on a generator and other hardware; $6,000 on the freeze-dried food that now fills every closet in his house; and $500 on a military-style hiking backpack that accommodates food, surgical equipment, clothing, toiletries, a fishing pole, a .22 rifle with scope, and ammo — enough supplies to completely cover his California King bed.

Three months ago, Miller and his son launched Norcal-preppers.com, a prepper supply website. “Social Security doesn’t pay enough,” Miller says when I ask why, at 68, he’s venturing into online retail. A better answer might be that like many preppers who talk shop on message boards, he is eager to connect with like-minded folks. Miller says he knows 50 or 60 preppers around the Bay Area, many of them firefighters, police officers, paramedics, or ex-military. Indeed, a former Army Ranger owns the El Dorado Hills compound where Miller and his cohorts stage bugouts, carefully choreographed disaster drills that can last all weekend.

Miller isn’t alone in the Bay Area. A cursory glance at prepper forums reveals a patchwork network of survivalists bracing for the next Big One. A message recently posted to the California Preppers Group solicited volunteers for a bugout to be held on a private ranch near Livermore-Tracy. And on Meetup, at least two active Bay Area prepper groups have a combined membership of nearly 700. On Twitter, the SF QuakeBot automatically updates 105,000 followers about every seismic twitch in the area.

When I ask Bill Snitzer, the bot’s developer, about the followers’ relationship with earthquakes, he responds that he’s noticed “people who have some kind of obsession,” singling out one follower who compulsively retweets the bot. “I’ve also noticed a lot of the followers are prepper types,” Snitzer says, “but by no means a majority.” Based on demographic data Snitzer provided, it also seems many followers (64 percent of whom are male) have a healthy sense of humor. Among the other Twitter accounts they most often follow are Conan O’Brien, Jimmy Fallon, and The Onion.

The earthquake in Nepal is no laughing matter for those like Miller, who are preparing for a similar disaster here. In March, the U.S. Geological Survey announced that the likelihood of a mega-quake — defined as 8.0 magnitude or greater — striking California in the next 30 years is seven percent. The USGS also reported that multiple faults could rupture simultaneously and that earthquakes could jump from one fault to another. On prepper forums, Nepal has inspired seriocomic debates about how such devastation would affect the Golden State.

“How big of a quake do you guys think it would take to cause california [sic] to become its on [sic] island due to the san adres [sic] fault line?” one commenter asked. Another, already envisioning marauders in the streets, declared, “In the end our only friend will be a bayonet, and the will to use it without remorse.” Some pointed to the recent unrest in Baltimore as a case study in social breakdown. “What have we learned? We need more ARs [assault rifles]. That’s for damn sure.” It’s worth noting that the subject of guns is complex and factious among preppers. It’s the one thing Miller refuses to discuss, except to say, “Everyone in my family could shoot you at 500 yards.”

It’s been a quarter-century since a major earthquake shook San Francisco. (Miller summed up the 1989 Loma Prieta quake like this: “You haven’t experienced an earthquake until you’ve been in a waterbed and felt that fucker roll you over.”) Although critical infrastructure upgrades have been made — especially on bridges and BART tunnels — and while retrofitting continues apace, much work remains. An investigation by NBC Bay Area found that a third of the region’s acute care hospitals are at risk of collapsing during a strong trembler; 55 percent of state levees are considered “high hazard”; and 474 area bridges are structurally deficient. Moreover,San Francisco Public Press reported that at least 5,000 residences in San Francisco still need to be retrofitted.

Preppers everywhere live by the credo of “not if, but when.” As one online prepper counseled his fellow doomsday watchers, “Some people don’t like being labeled as ‘survivalists,’ but I think it’s much better than being labeled ‘refugee.'”