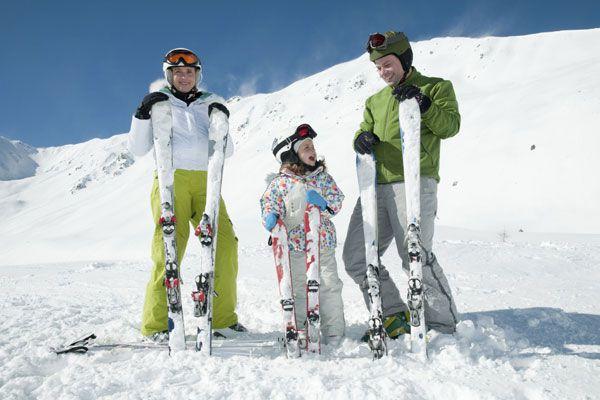 As natural disasters, terrorism, robberies and massacres made our planet a hell, everyone are in the urge to settle down in one of the safest places. But unfortunately when it comes to preparing a list of top 10 safest countries in the world, it becomes extremely hard to find such countries that satisfy all the criteria an individual has in mind. Throughout the years everything changes, there isn’t a perfect place to live, but this is just to get an idea of some places that are interesting to look into. Anything can happen, but just prepare yourself for anything to happen.

So now, how would you picture a safest country? Is that the one which has

It is nothing wrong, if you expect all the above factors from the typical countries that are entitled as “The safest countries in the world”. While the increasing high prevalent crimes make all of us lose hope on finding such countries, strict laws, culture and few good qualities continue to make few countries as perfect places to live, raise kids and happily retire. You are right ! We have exceptions in everything. That’s the universal law.